Residency for Voting Is Not Clear Cut 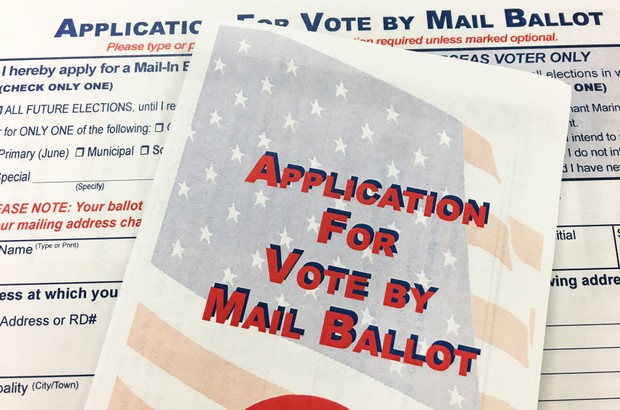 Home may be where the heart is, but legally what is “home” when it comes to voting?

This question became subject to scrutiny in the 2018 Westwood Council election where Republican Ray Arroyo was eventually declared the winner after a protracted court battle. At issue was the residency of several voters who submitted ballots via mail. Under a new law passed in 2018, voters who previously requested absentee ballots in prior elections will now automatically receive ballots going forward. The practical consequence? Voters may receive ballots at addresses at which they no longer reside. In this case, the voters in question moved from their childhood homes at which their parents still resided. As such, these voters were given the ballots to fill out by their parents. 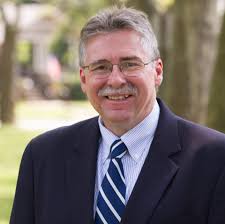 Three voters became the subject of scruntiny. All three admitted they no longer permanently resided in Westwood, but consider the borough to be their home. One voter testified that while he rents and lives in an apartment in New York City, he considers Westwood his “home”. Judge Estela De La Cruz did not find this testimony persuasive. “The evidence regarding Mr. Puentes and Mr. Oppenheimer shows that neither have held their childhood homes in Westwood as their domicile or place of abode for several years…neither witness was able to testify before this Court with any semblance of a commitment to making Westwood their place of residence in the future.”

With the new law that sends absentee ballots to people who made prior requests, expect this issue to continue to come up. If the precedent from Westwood is continued to be followed, “home” will be wherever the individual most permanently resides. While these individuals clearly did not make their home in Westwood, there may be less clear cut cases. Students who go away to college but more or less have now permanently moved to the location of the school. Individuals who reside for large portions of the year in warmer weather or lower taxes areas, yet maintain a home in New Jersey.

This is an issue which is getting more complex not less and will continue to evolve over.